I know I'm late to the party with Super Mario Maker 3DS but there may still be some people out there who are undecided about picking it up - having played the Wii U version first, I know I was. In a nutshell, this is a very fun platformer which can go on forever thanks to a seemingly endless selection of player-made levels. The only thing which brings it down in my opinion is its slightly limited scope as compared to its Wii U counterpart. First things first, Super Mario Maker offers 18 worlds to play through from the start, all made by Nintendo to help you discover how best to use both Mario's abilities and the level components, which are unlocked gradually as you complete worlds to be used in course creation. As well as the usual goal of reaching the end, players have two optional challenges in each level, or 'course' as they are called in this game. Online features include the 100 Mario Challenge, which strings together a set of player-made courses in a d
1 comment
Read more

Shadow of the Colossus (PS2) 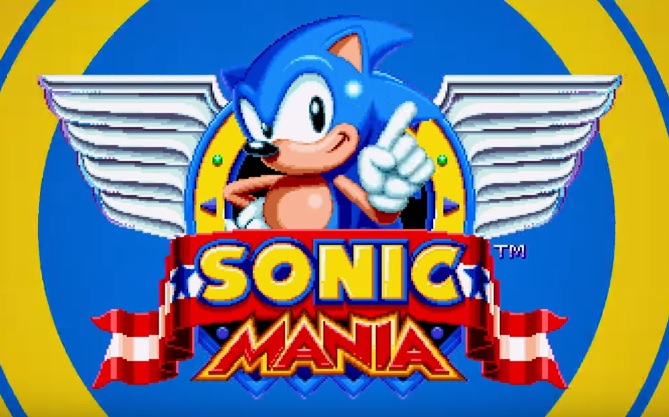 Sonic Mania: A return to form? 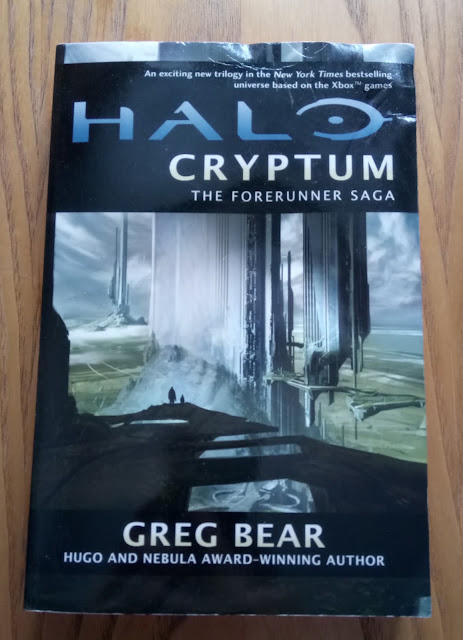 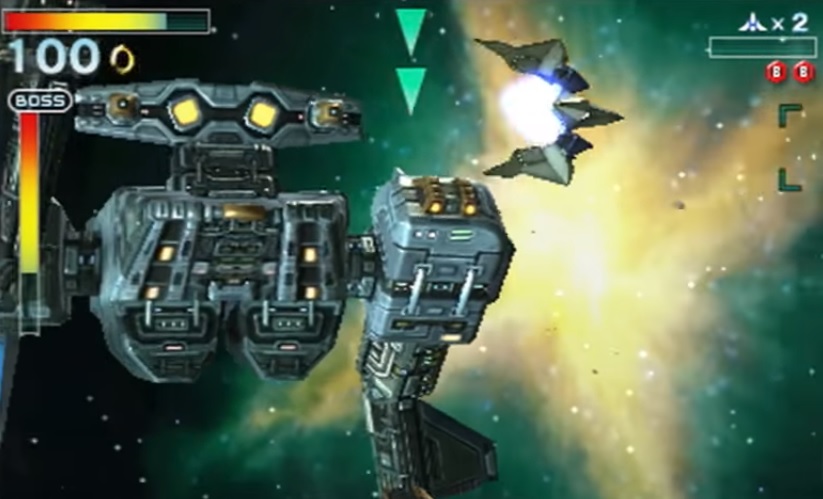 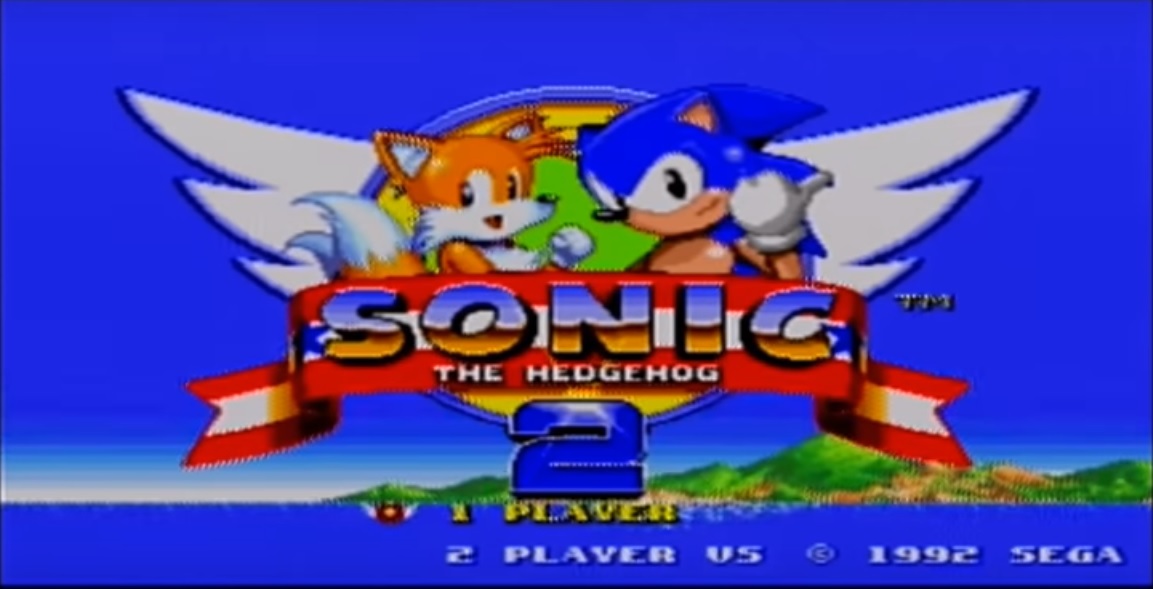